in Services
Reading Time: 3min read
A A

Microsoft Build is a developer-focused conference, but being that Microsoft Teams is as much platform as it is Collaboration-aaS/UCaaS there were a few interesting announcements related to Microsoft Teams.

Here are what I think are the highlights.

Shared stage integration, in preview, provides developers with new access to the main stage (the main meeting screen) in a Teams meeting. This provides a new surface to enable real-time, multiuser collaboration experiences for their meetings apps, such as whiteboarding, design, project boards and more.

This is an example of a third party app taking the stage in a meeting:

Enhanced features for the Developer portal include: 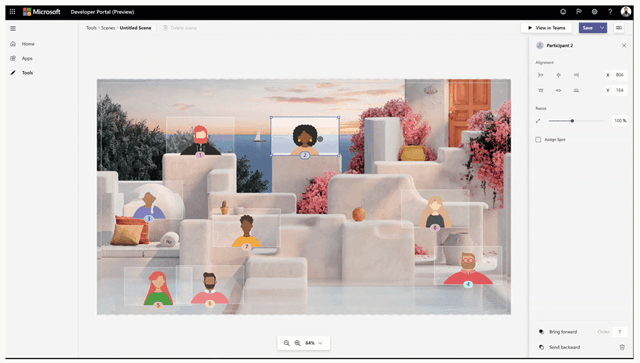 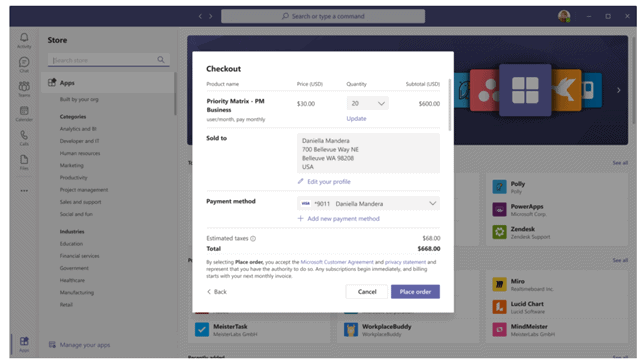 This has been talked about before a number of times, as far back as Build 2019. So I’m filing it under “believe it when I see it”, but again Microsoft talked about having a way to buy apps directly from inside the Microsoft Teams App store in the Teams Admin Center.

This is interesting. Adaptive cards have seen a number of improvements. Adaptive cards are typically used in chat or outlook, but this is using the same Adaptive Card UI components.

I’ve directly seen this requirement a number of times. Modality has a bot that proactively sends users adaptive cards for training and governance. Many customers want to tailor the app name and icon to meet their cooperate branding standards. Now you can do this. 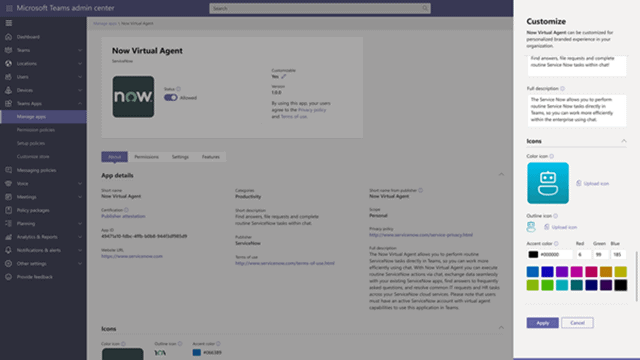 There were also some announcements around Azure Communication Services.

Coming next month in preview. As a built-in platform feature, secure, server-side runtime control APIs allowing for mixed audio and video recording output with built-in temporary storage for up to 48 hours. Recorded media output is in MP4 audio and video format, just like in Teams, with more formats, like audio-only MP3, planned.

Confirmation this is coming into preview next month. This is different from, but similar to Direct Routing for Microsoft Teams. Direct routing is a virtual connection between a developer app and SBC to connect to on-premises telephony or carrier used for calls on the public switched telephone network (PSTN).

Now available in preview,  prebuilt composites or specific UI components for developer solutions. The UI Library extends as a layer on top of Azure Communication Services for calling and chat, delivering Microsoft Teams-like composable and turnkey composite components. Components are fully open source and identity agnostic with interoperability into Teams. 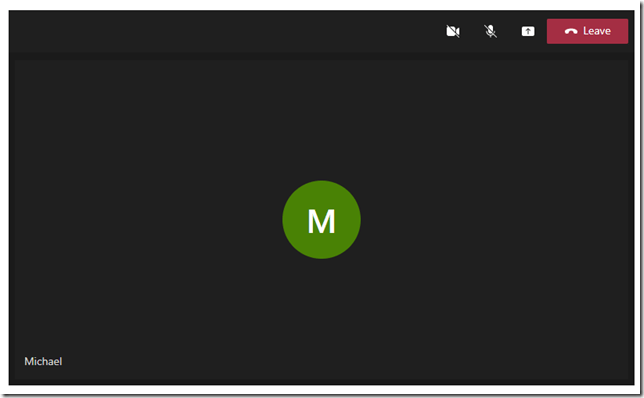 You can check out the library documentation here, and examples here

Colts believe Wentz can be their franchise QB